Structural Racism: Causes of Health Inequities in the U.S.

Structural Racism: Causes of Health Inequities in the U.S.

Racial health disparities - differences in health outcomes based on race - are rampant in the U.S., and many incorrectly assume these are due to differences in behavior or genetics. To understand these differences, and ultimately identify solutions to eliminate these disparities, we need to dig deeper and look at the root causes. We need to examine how our socio-political institutions have racial inequities embedded within their policies and practices. We need to re-examine history to learn how and why race was created and how it was used to advance the interests of whites. We need to examine how state violence is selectively used to reinforce racial inequities.

Learners in this course will be guided through these examinations in order to gain a deeper understanding of why health disparities exist in the U.S. and what will be necessary to eliminate these disparities. Answering questions pertaining to course materials will give learners the opportunity to self-reflect in an effort to deepen their thinking about health inequities. Additionally, course assignments will give learners the opportunity to practice advocacy skills through the creation of writing products intended to convince decision-makers to change their perspective. To fix the problem we need to accurately diagnose it, and this course will help learners diagnose the root causes of the problem. By the end of this course, learners will be able to: - Describe the impact of structural racism on individuals. - Identify policies and events that shaped current racial health inequities. - Discuss how historical events contributed to current racial health inequities. - Describe how inequities in institutions like schools, businesses, and policing contribute to current racial health inequities. - Apply public writing strategies to work against racial inequities in health.

What you will learn 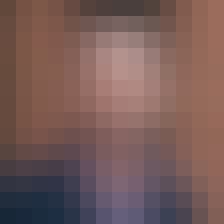 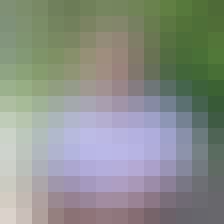 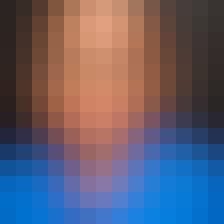 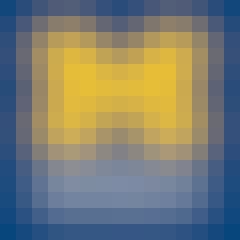 The mission of the University of Michigan is to serve the people of Michigan and the world through preeminence in creating, communicating, preserving and applying knowledge, art, and academic values, and in developing leaders and citizens who will challenge the present and enrich the future.

See how employees at top companies are mastering in-demand skills

Learn more about Coursera for Business

Syllabus - What you will learn from this course

In addition to introducing you to this course overall and the instructors, this first week will focus on how power and control shape access to resources and the impact on health outcomes. You can expect to complete a graded quiz at the end of the week, as well as an ungraded by strongly recommended writing assignment to help you process and apply what you've learned in the first week.

The second week will focus on how present-day power structures and control of resources were created over the past six hundred years. Similar to the first week, you can expect to complete a graded quiz and an ungraded writing assignment at the end of the week.

This third and final week of the course will focus on how power and control of resources are enforced through our criminal legal system. In addition to a graded quiz and an ungraded writing assignment, you will be asked to pull together your writings from each of the three weeks into one peer-reviewed graded writing assignment.